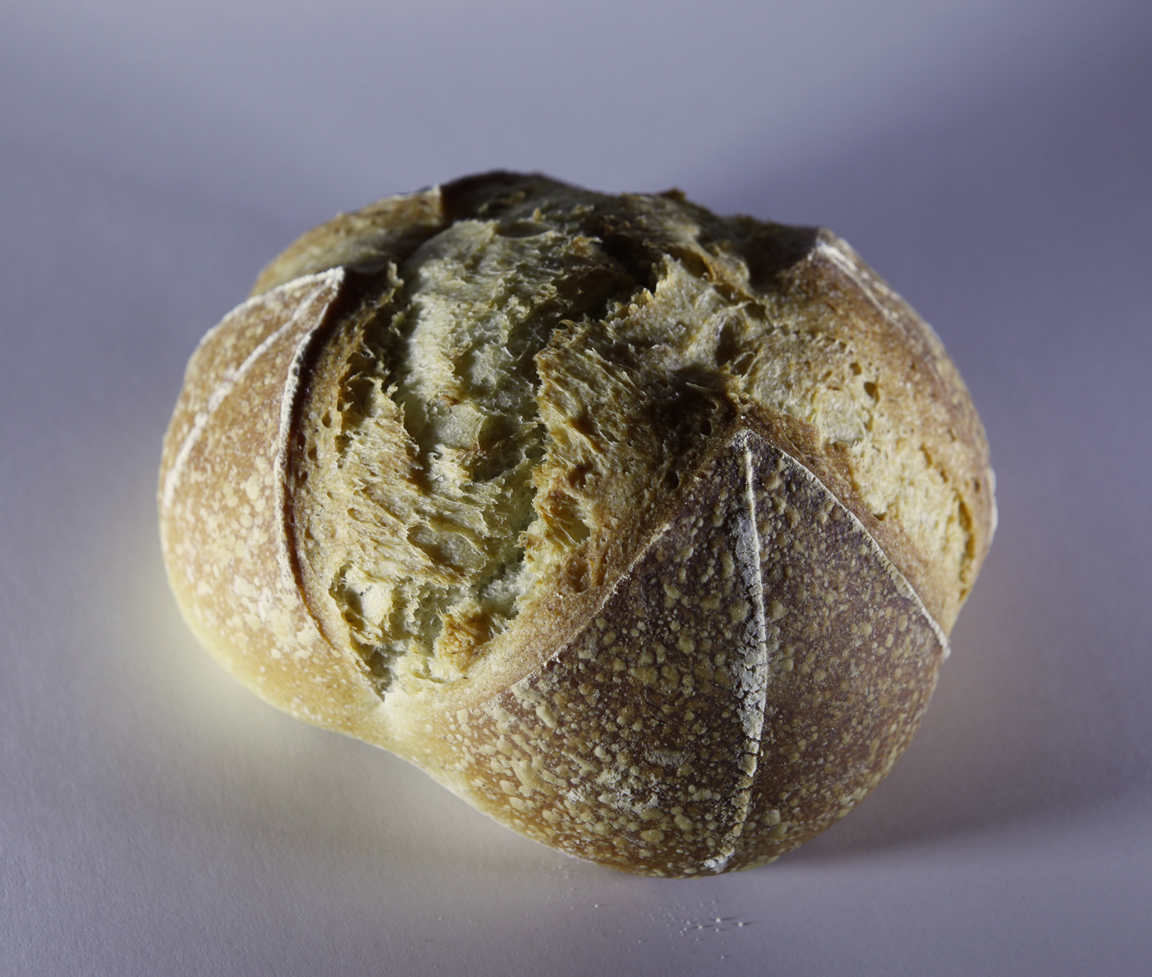 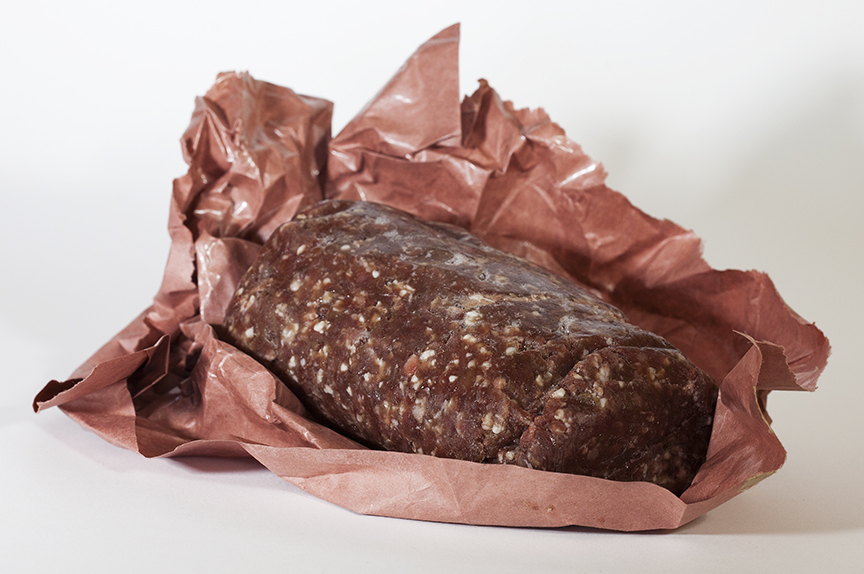 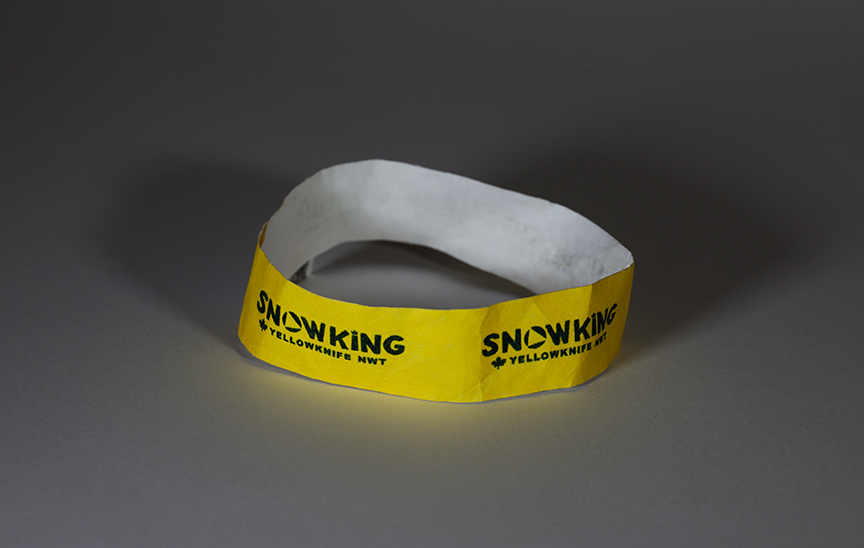 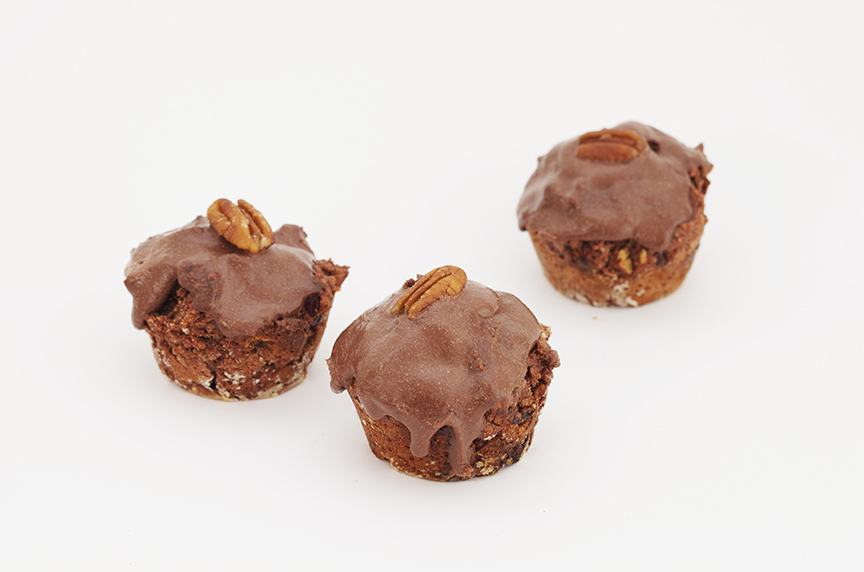 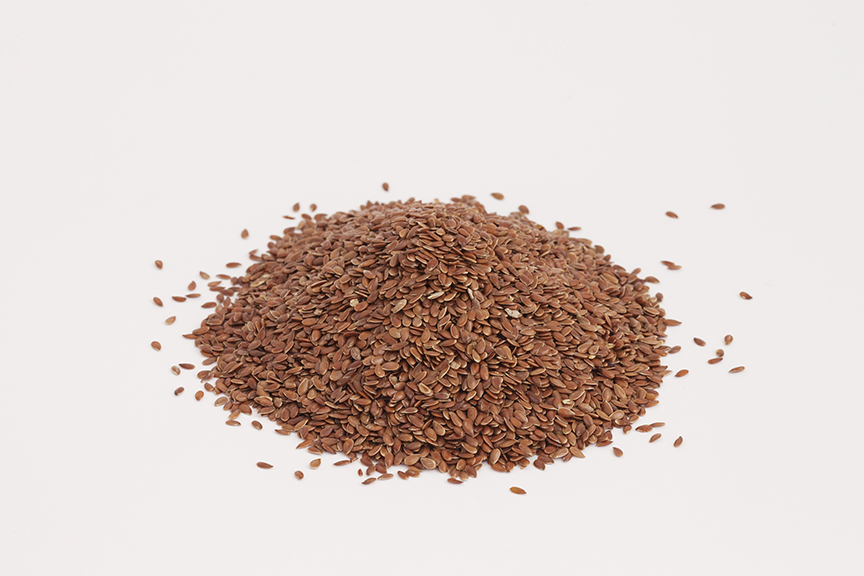 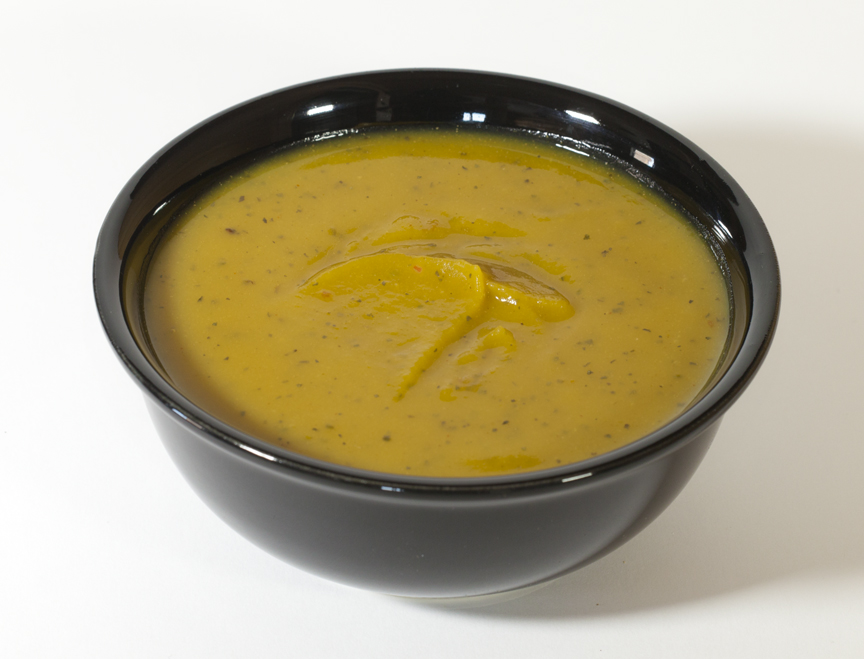 During an artist residency in March 2013, at the invitation of the Yellowknife Artist Run Community Centre, I had the opportunity to experiment with a new economy based on bread.  I baked bread and proposed it in exchange for a perishable or ephemeral item with people by placing an ad on YK Trader (sort of a northern Kijiji) and via social media.  The goal was to explore bread as a commodity in non-monetary exchanges, as a “trade” item, referring to trade history in the North as well as linked to a distant Yellowknife Sourdough history much associated with the Gold Rush.

Photographs: some of the items received in exchange for a bread: organic bison meat, admission to the Yellowknife Snowking Festival (Rave Night), chocolate and date muffins and recipe (three more completed the set; they were eaten before the photograph was taken….), bread ingredients + professional baker’s sourdough secrets, spicy squash soup.

Sourdough Bread Project in the news: