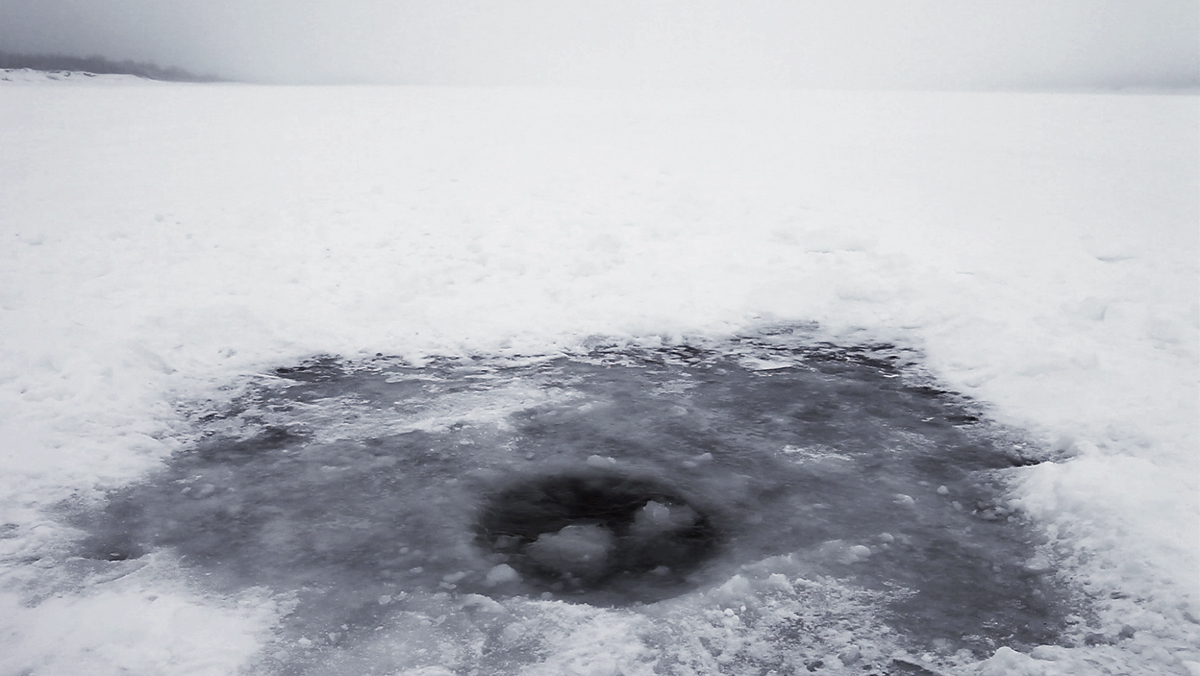 Commonly used as a metaphor evoking time, a river appears continuous, progressing in a linear fashion, and flowing in one direction. What happens when the river hides beneath a thick sheet of ice? The frozen surface impedes awareness of the passage of time. In this video, ice fog shrouds the frozen Mackenzie River, a landscape of profound stillness. An opening in the river reveals a hidden motion and restores the passage of time.

The video captures the cyclical movement of a directional flow. Seen as a pulse, random waves merge into an attunement: a flexural gravity wave. The oscillation makes apparent how both, the creation of the temporary opening, and time itself are human constructs.

Chiseled Opening in the Mackenzie River was presented at SWITCH, a public moving image screening event in the streets of Nenagh, Ireland, 5-12 February 2012. 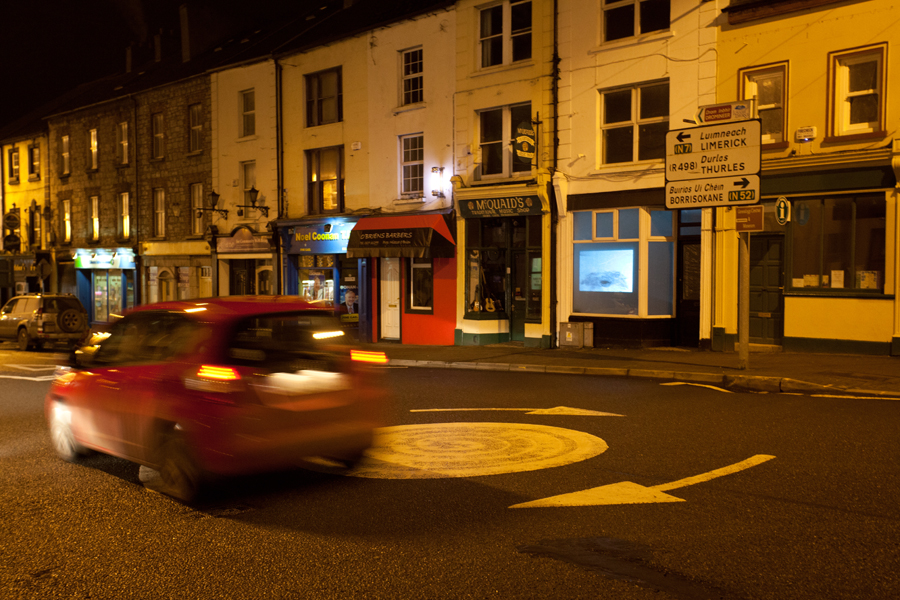 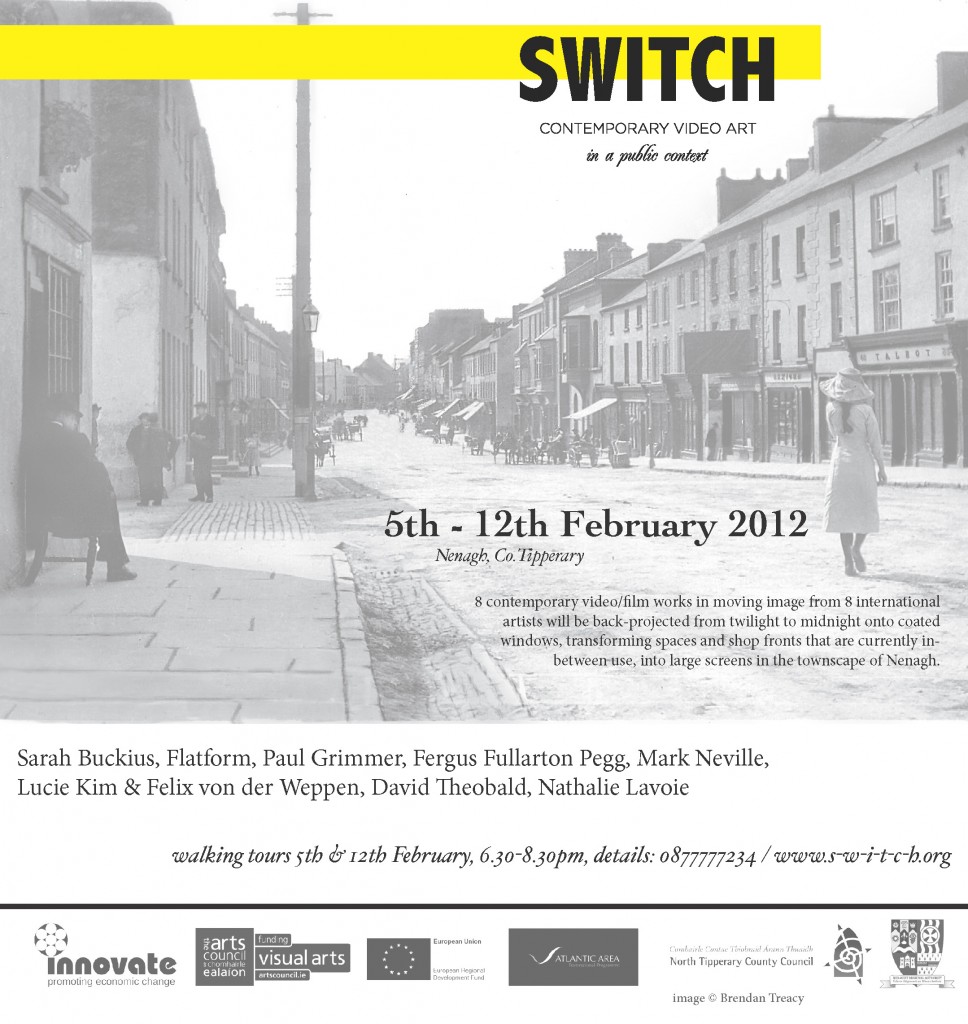